Sweet Ruby Baby when is this madness gonna end!?!  For the past few weeks and continuing, I’ve been collecting gallons of those little yellow flowers WHICH-MUST-NOT-BE-NAMED and their fluffy kind.  In addition, my inner “Martha” finally kicked in and went through the first dreaded visit  to the garden.  I plucked away 2 feet tall of those aforementioned flowers and had a tug of war game with two trees.  Tree number two won but later lost when Keith cut it down with an axe. 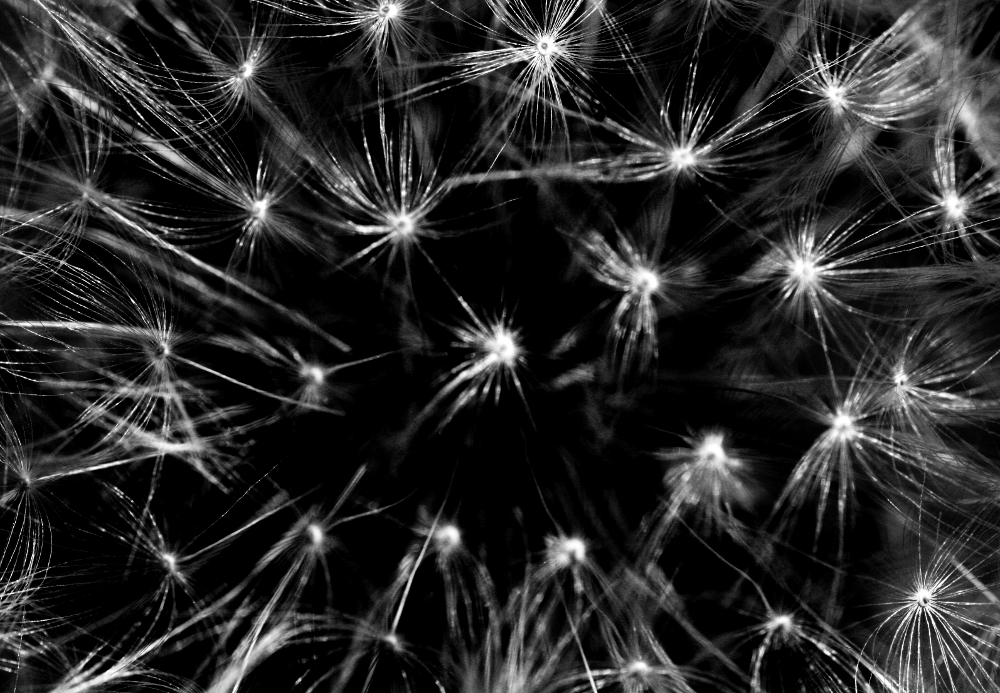 At least there were a few things growing in there that belonged, some chives, oregano, and rhubarb.  I picked out a few stalks and decided to make some syrup for a nice cocktail.

Macerate rhubarb for about 2 hrs.  Bring to a boil then simmer for 25 minutes.  Seperate the syrup from the chunks and store in the refrigerator. 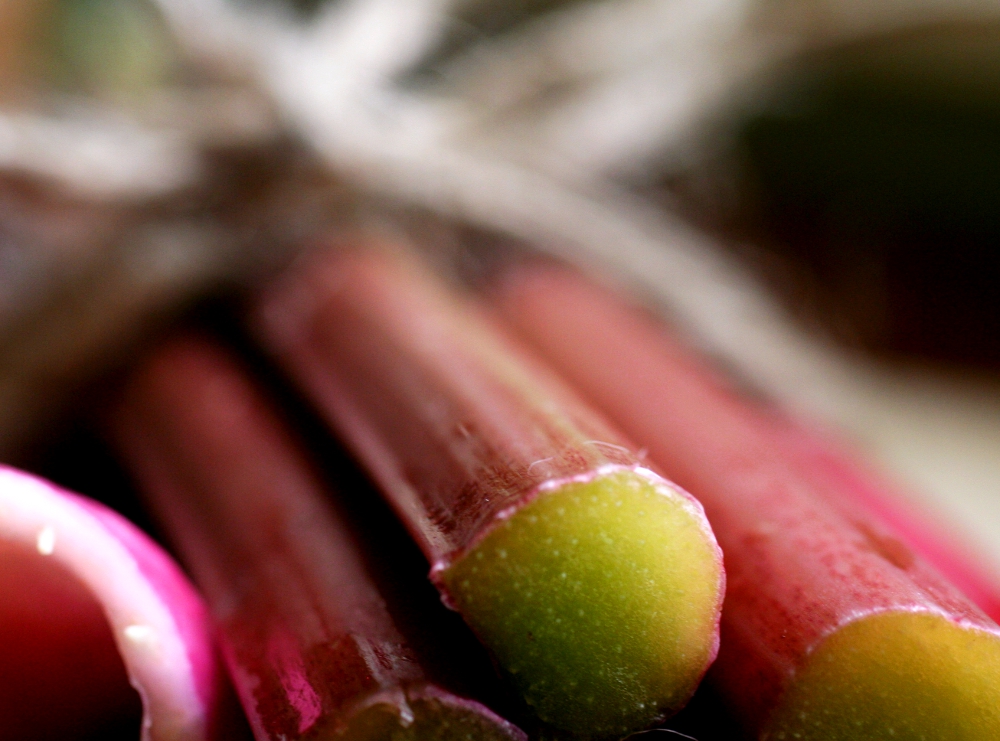 Perfect for a hot and humid afternoon.  Cheers and have a wonderful weekend! 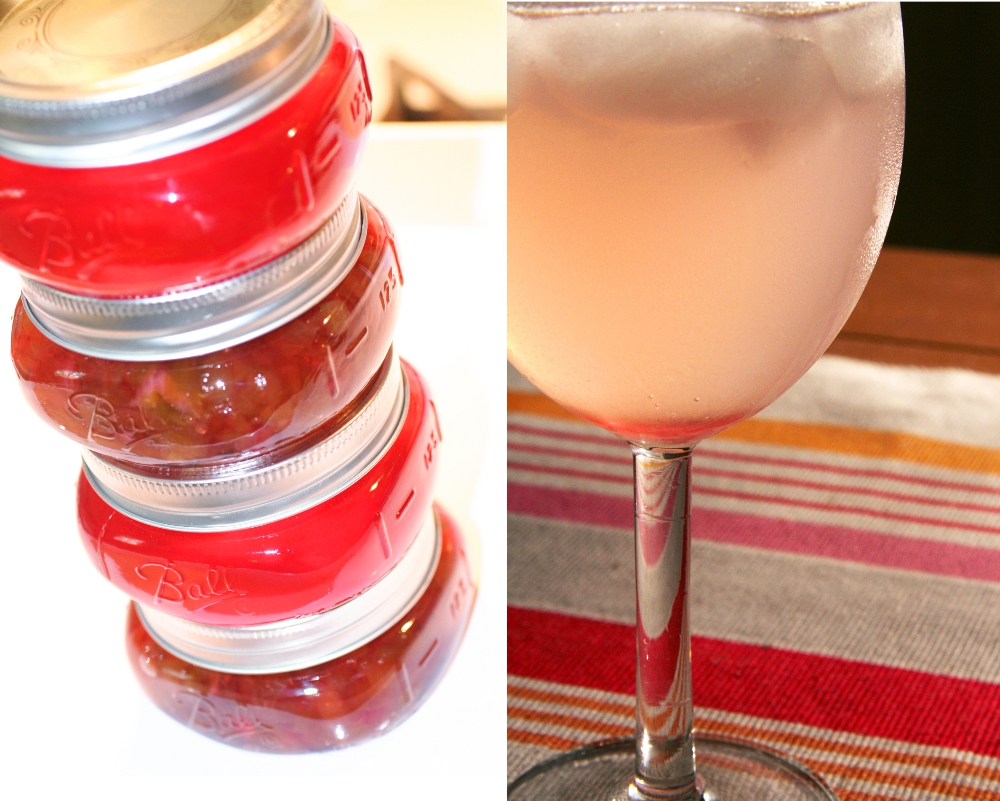 Our Blog’s 1st Anniversary and a Giveaway!