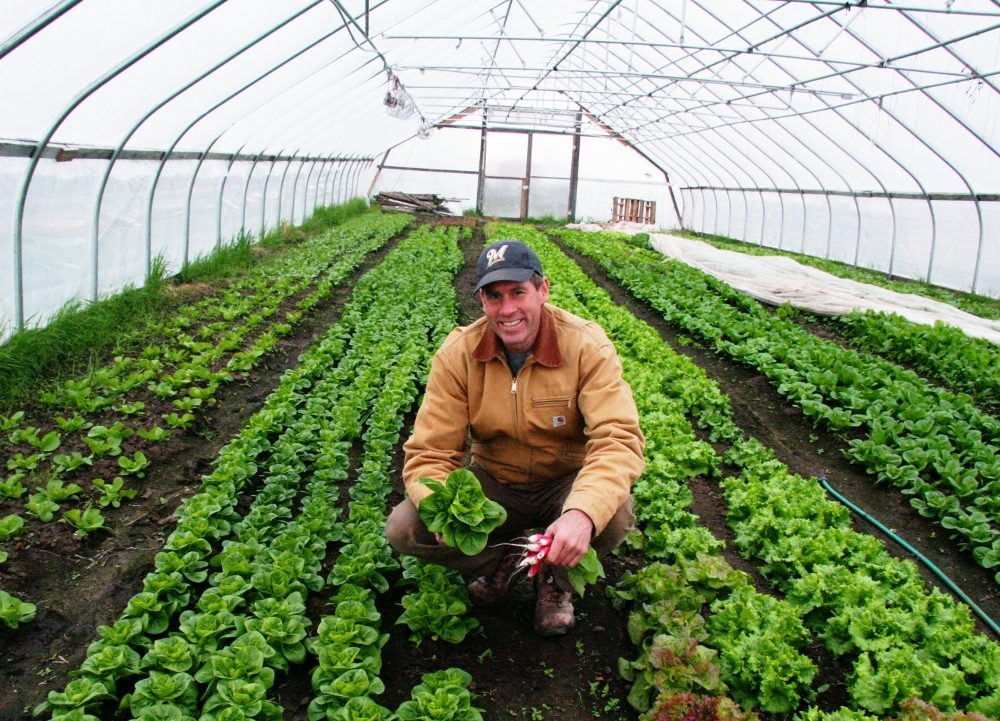 One advantage you often hear about buying from the Farmer’s Market is that you get to know the people who grow your food.  One thing no one mentions is that this is only a good thing if you like the people who grow your food.  Luckily that’s not a problem for Rink and Jenny of Shooting Star Farm, since they are without a doubt some of the nicest people I’ve met (the name of their farm is the reason for the embedded video below… which in turn inspired the title of the post).

It is an interesting story how Rink got to be a farmer.  He was always interested in food, and at first he thought the right outlet for him was to work in a kitchen.  And so that’s where he found himself one day, working in the kitchen of a little local Berkeley place…Chez Panisse.  One day his was given one of the least desired jobs: drive the truck down to the farm to pick up the day’s produce.  As soon as he stepped out of the truck onto the farm he knew this was where he should be.  It wasn’t too long until rather than working at Chez Panisse and driving to the farm to pick up the produce he found himself working at the farm and driving the truck to Chez Panisse. 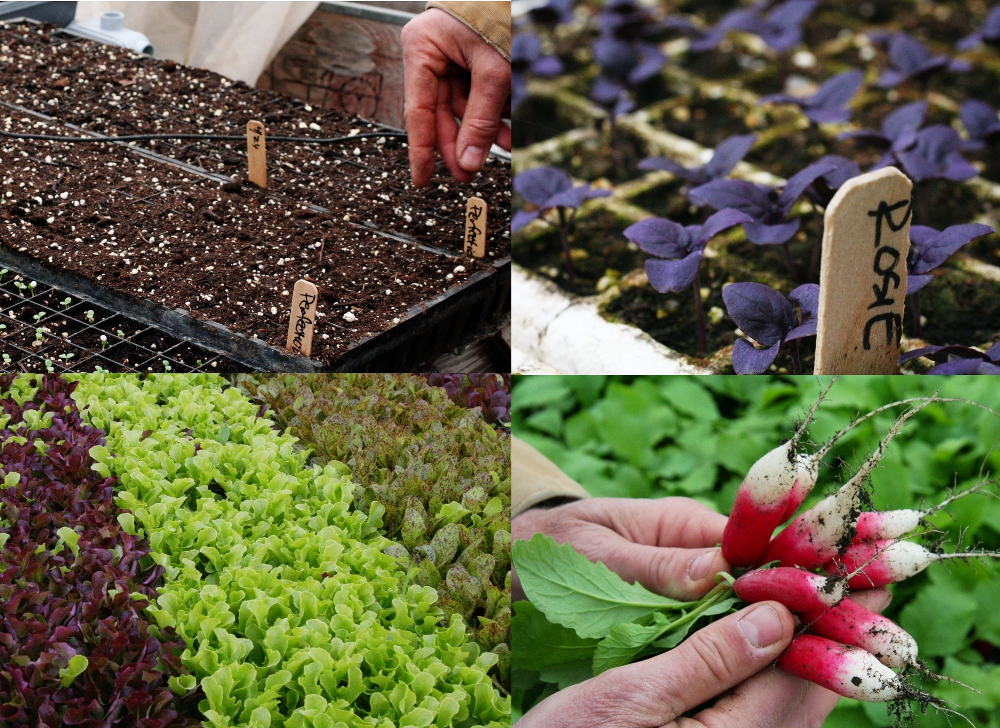 Luckily for us, a series of happy co-incidences led Rink and Jenny to a little farm just outside Mineral Point.  It is there that they established Shooting Star Farm and starting selling certified organic produce locally at the market.  And it’s that presence, the same guy who grew the food right there selling it to you, that really makes to process different from the grocery store model.  I’m not overly concerned with certified organic when I’m buying locally, because if I want to know how it was treated, I can just ask.  And likewise, if I don’t know what to do with something, again, the guy who grew it and has presumably been eating quite a bit of it recently probably has some good ideas.  Plus, they live in the same town I do.  They go to the same restaurants, coffee shop, book store, and theater that I do.  So I pay Rink for vegetables, Rink turns around and spends that money locally, and so on.  This is the multiplier effect economists talk about, (see here, here, and here) the net effect of which is a more vibrant and healthy community for me to live in.

Something to Look Forward To 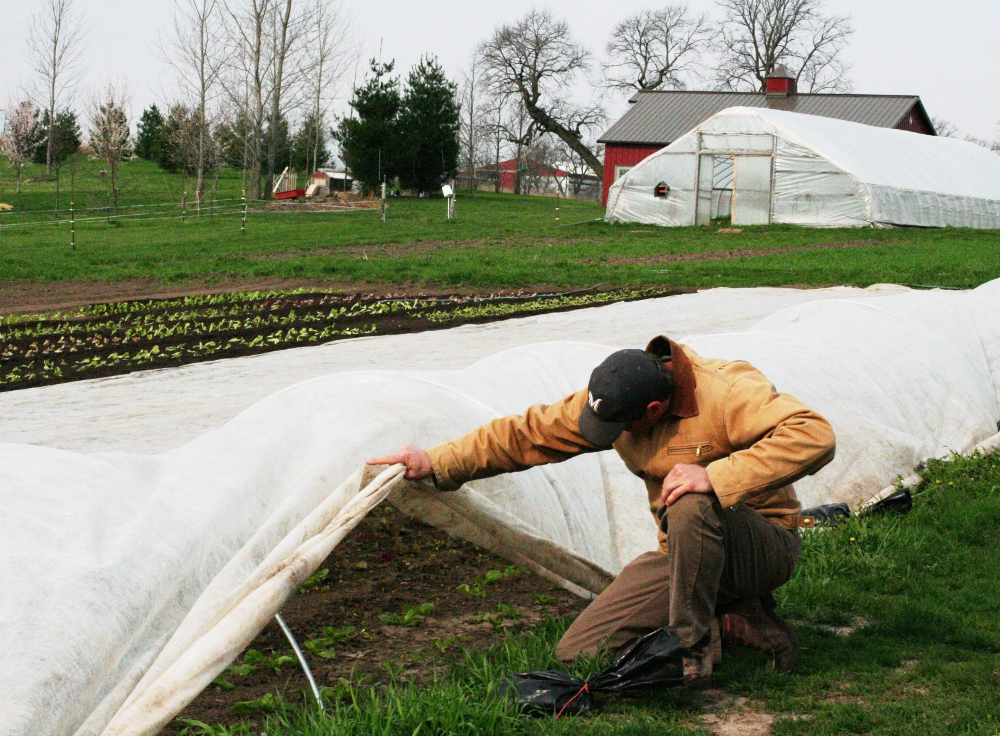 If that’s where the story ended, this would really only be of interest if you where lucky enough to live in Mineral Point or if you where visiting on a weekend and made it to the market.  But beyond selling locally, Rink and Jenny also provide produce regionally to a number of fine restaurants (such as the excellent L’Etoile in Madison).  And they don’t just distribute their own produce regionally, they run a regional produce distribution business which is fascinating… but that’s the topic of another post I think.

*The interview with Rink for this post was conducted in a bar, so any errors of fact are Lake Louie‘s fault, not mine.

We just found out that Shooting Star Farm was recently featured in The Chicago Homegrown Cookbook by Heather Lalley.  Go check it out!