After five years of living in Wisconsin, I’ve finally broken down and bought a parka.  They are hideous.  It’s pretty much the uniform around here this time of the year.  In a sea of mostly black and brown “tree stump”  uniforms, I chose to purchase one that is citron yellow, hip length, and cinches at the waist.  The fur lining around the hood is another matter.  Upon unwrapping the box, my dog Ollie started barking like crazy and was very curious.  I deduced that he thought it was a tasty dead squirrel on a citron yellow bed.  I wanted to return it, until the other day.  It was extremely cold outside.  None of my jackets were warm enough and I had to go to my belly dance class.  I hesitantly put the parka on and pulled the hood over my head.  One step, two steps, out in the blustery and snowy night, I felt perfectly warm!  I realized that I had never owned a warm enough jacket.  I still don’t really like it but I resign to its comfort.  Wisconsin winter, you win.  What does this have to do with venison chili?  Absolutely nothing. 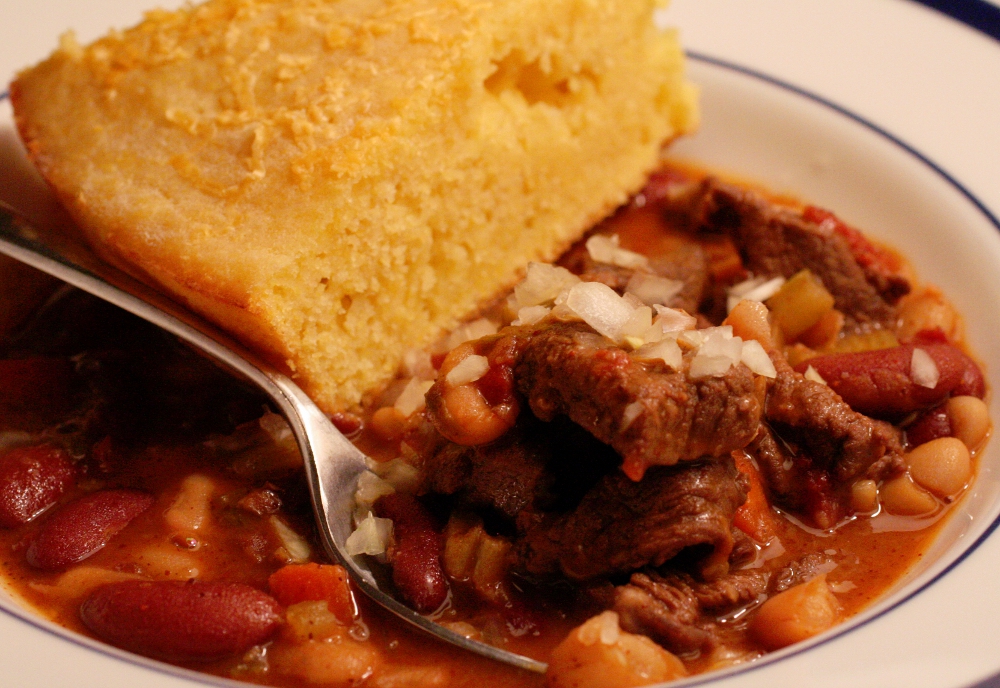 Venison chili is nice to eat on a cold winter night.  It’s deer hunting season and we got some steaks as a gift from our lovely friend Christy (also provider of our Thanksgiving chicken).  I think it was her cousin who hunted it.

Heat the pan, add olive oil and cook shallot until soft.  Brown the venison then add the tomato, celery, carrot, cherries, and spices.  Add the beans with the water.  Simmer uncovered for about an hour and occasionally stirring it.  You may adjust the spices to your liking.  This was a mild to barely medium level of spiciness.

We ate ours with some cornbread (using the recipe on the cornmeal box) with Hook’s 15 year old cheddar grated on top.  Adding the cherries was experimental and everyone really enjoyed the slight sweetness of the dish.

This winter I’m sporting a parka and eating venison.  Next year, maybe I’ll be adding a bow and arrow to my uniform and will be hunting for my own meat.  Do you think it will happen? 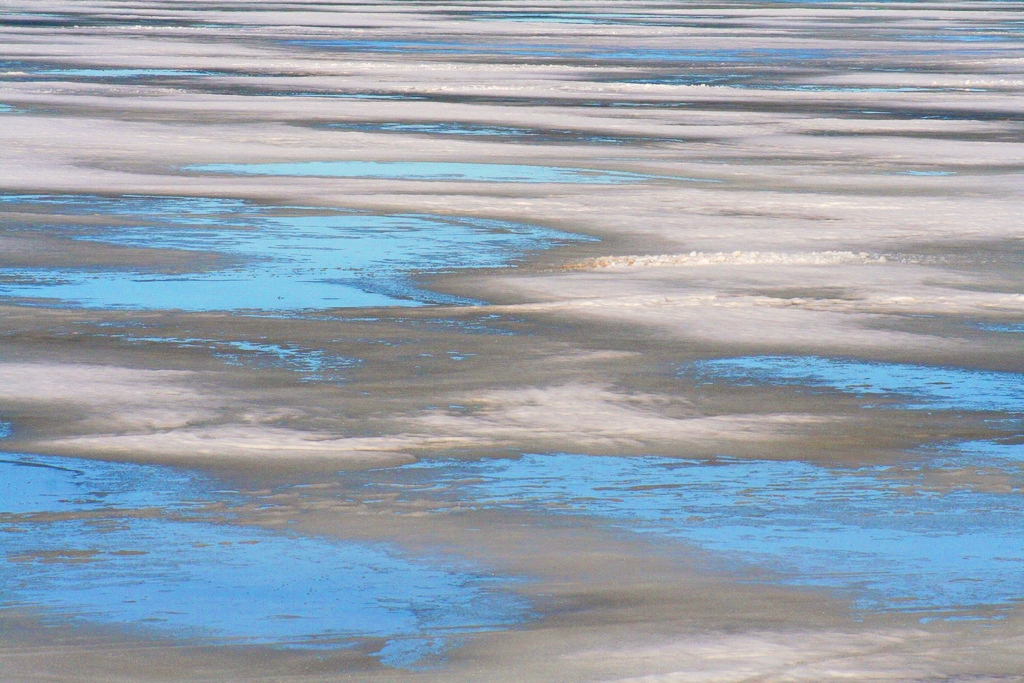